Jordan hails from the lush city of Seattle, earning his BA in Theater & Acting from WWU.  After non-stop performances in the city and traveling for a year with Missoula Children's Theater, he set his sights on Chicago, culminating in the booking of his first national commercial, and graduating from the prestigious Second City Conservatory.  Now in LA, Jordan regularly improvises in a house ensemble at Second City Hollywood, and will soon be starring in the feature film, "Arranged Marriage" (Formula Features), in a leading role.  Jordan is represented theatrically by Affinity Artists and commercially by Activity. 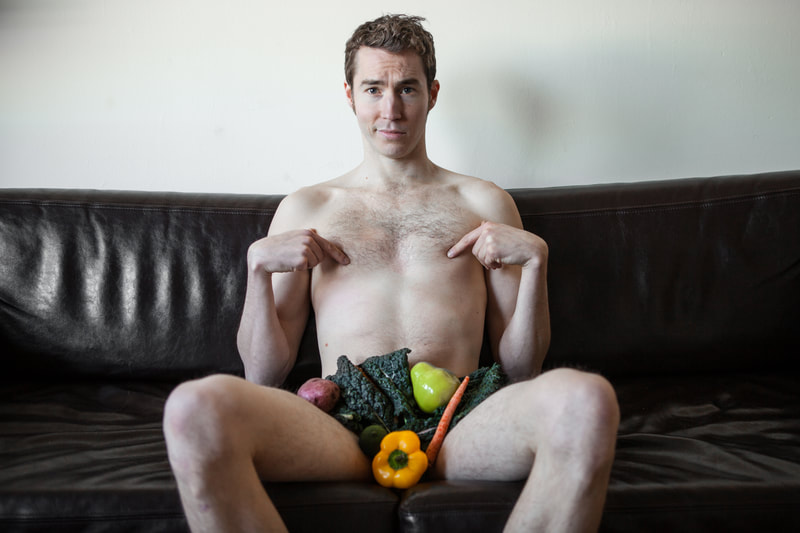 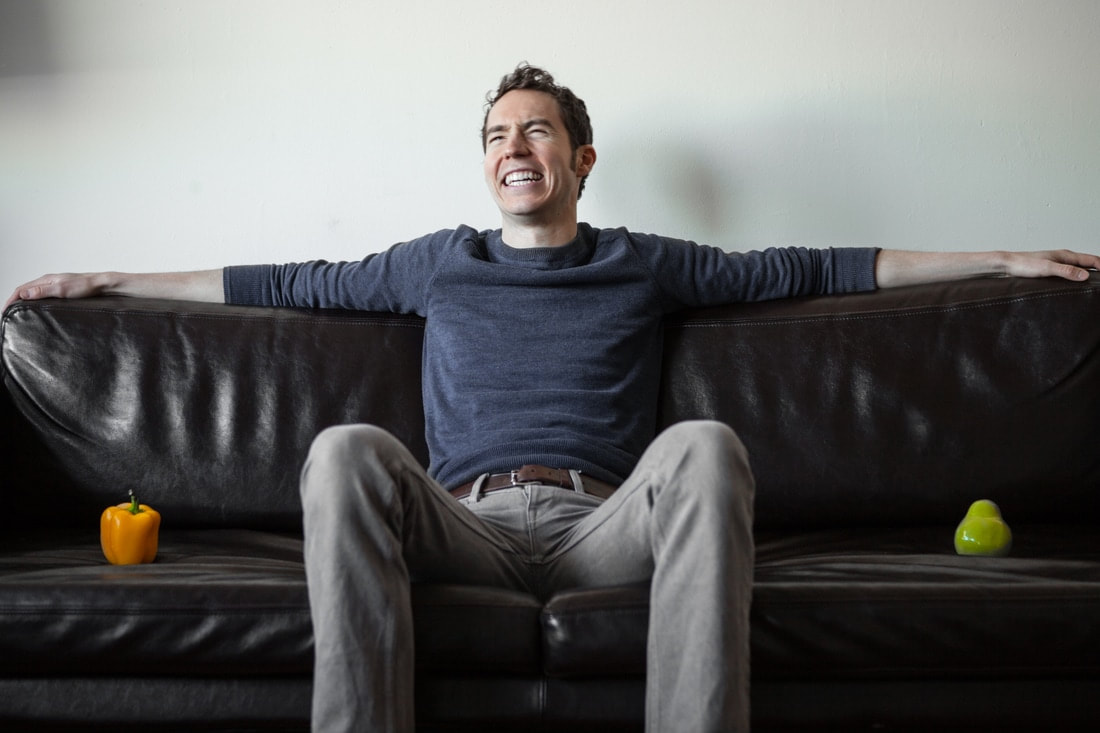 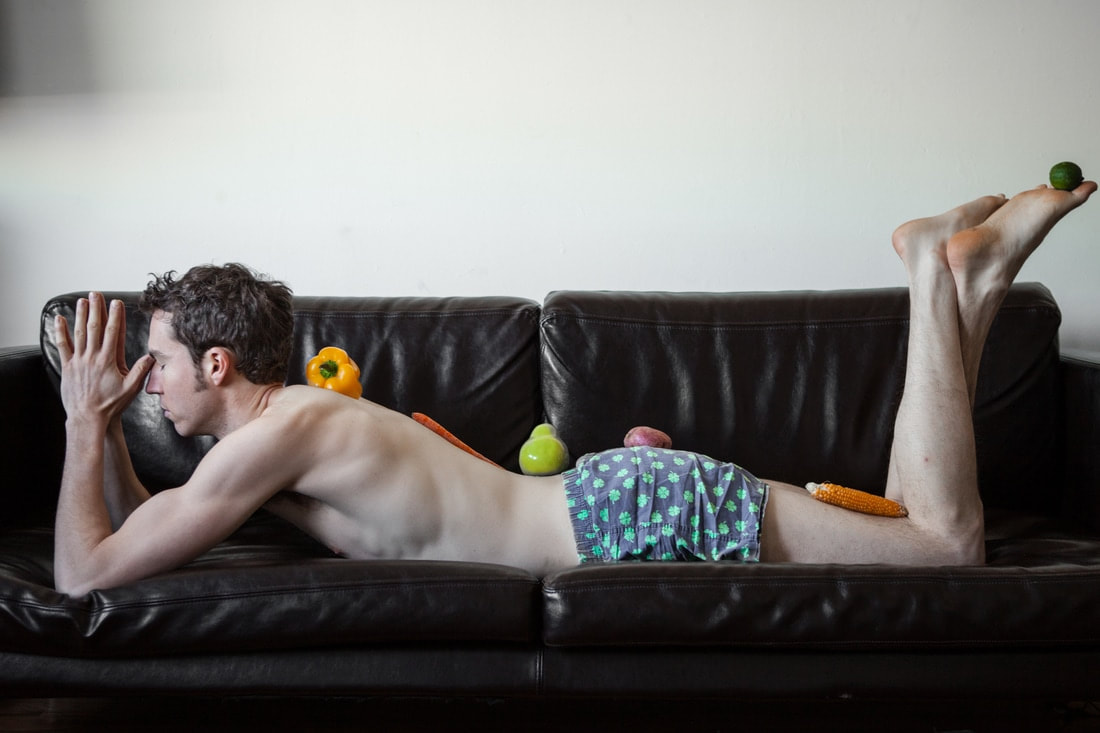 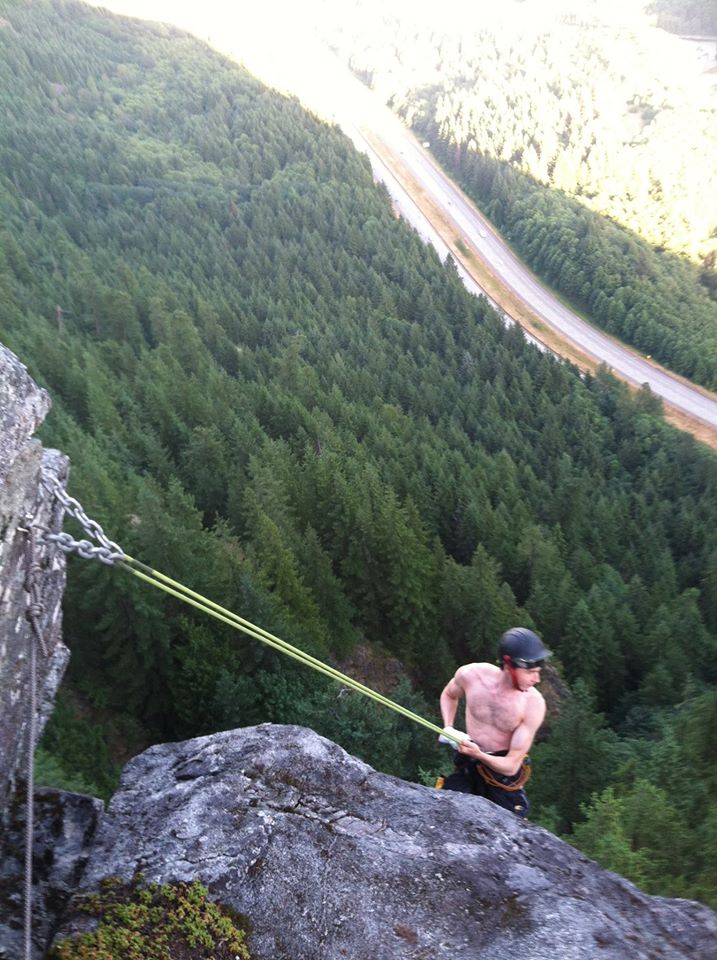 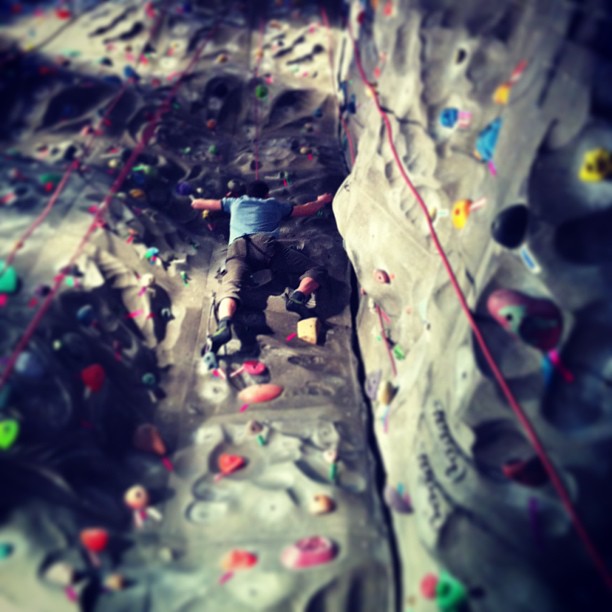 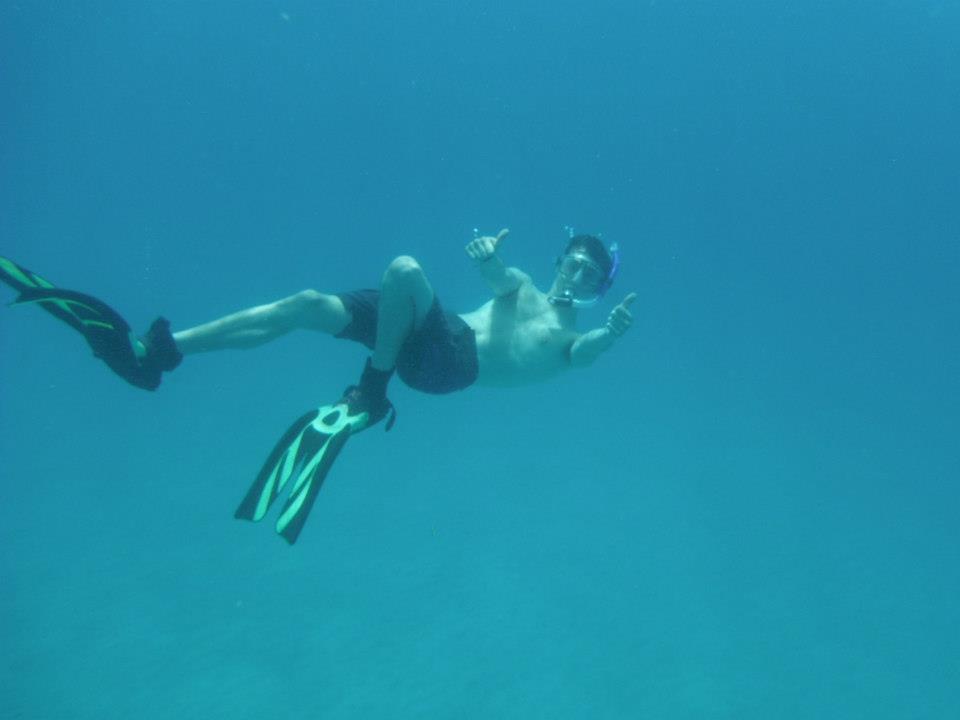 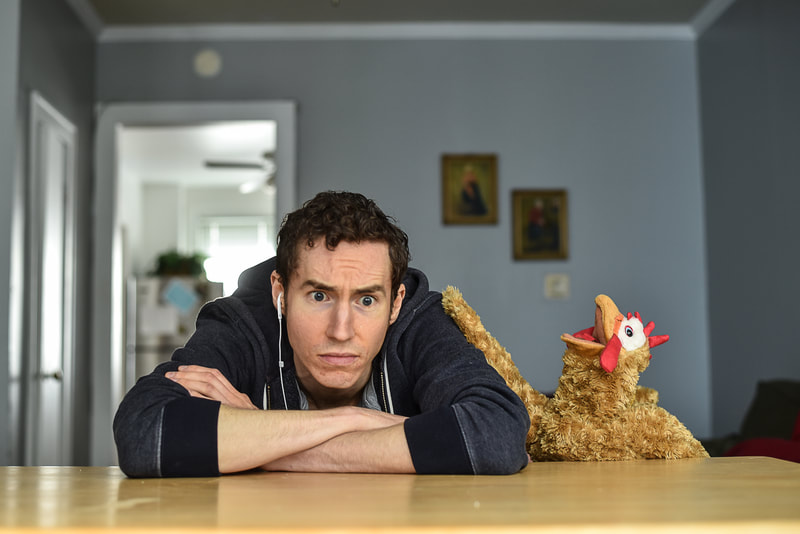 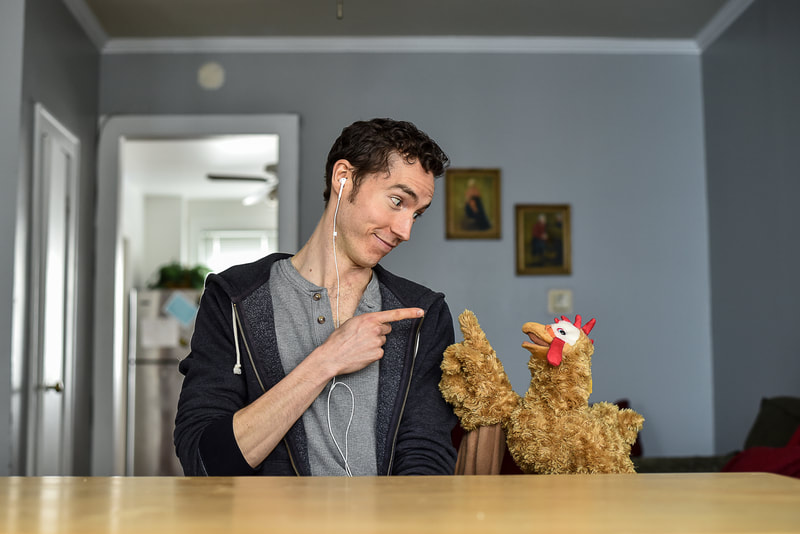 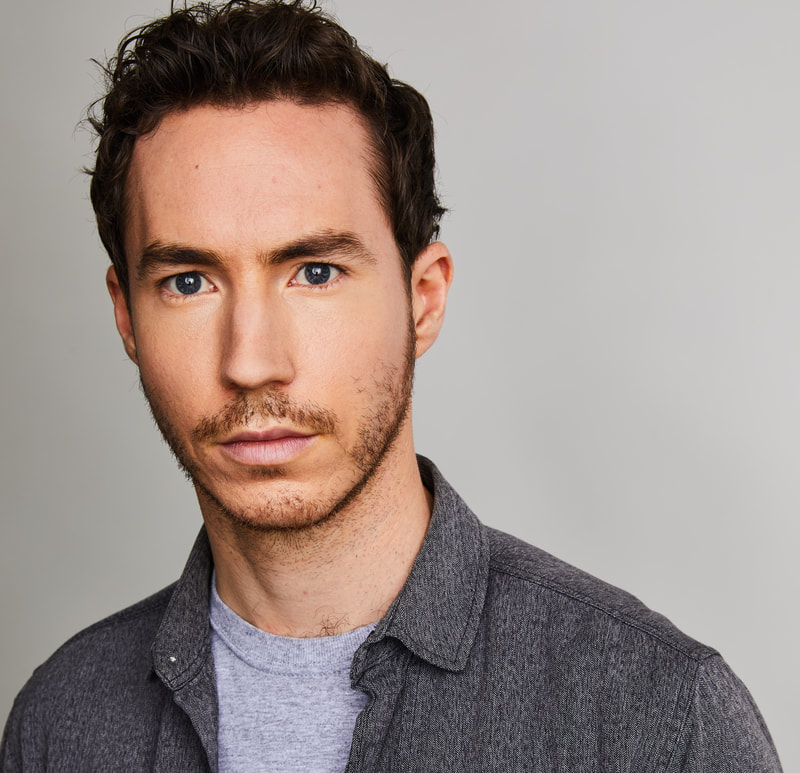 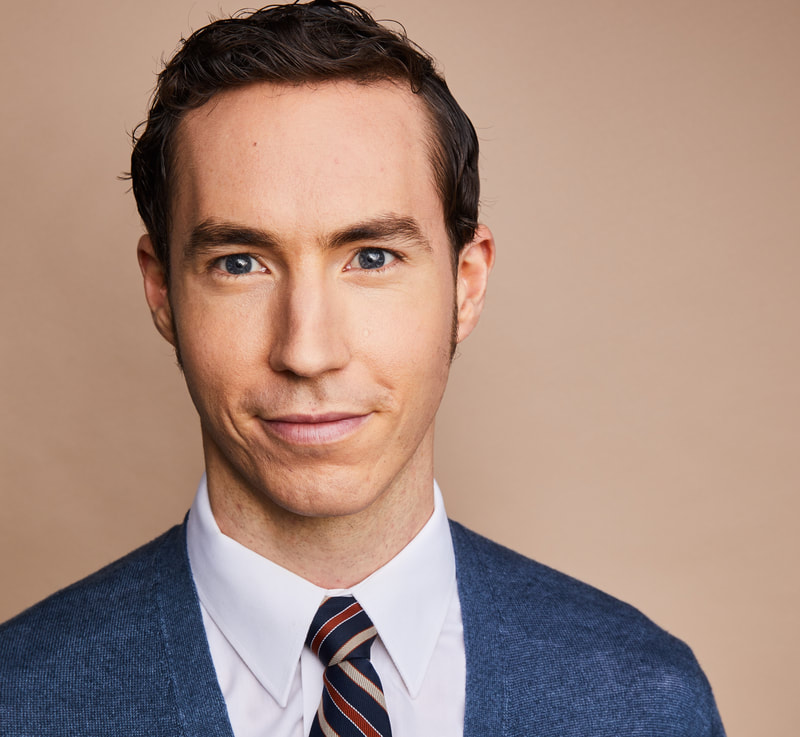 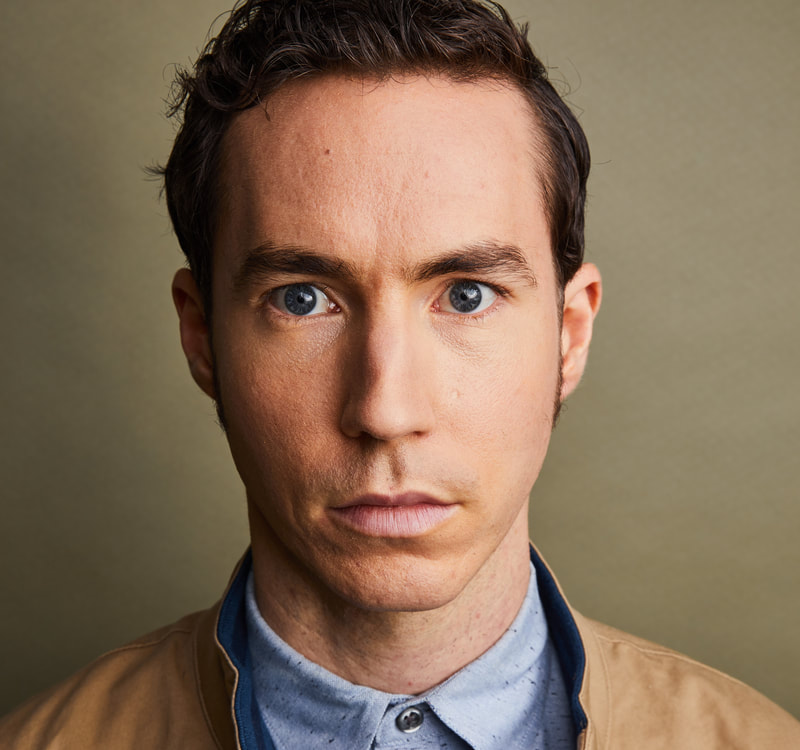 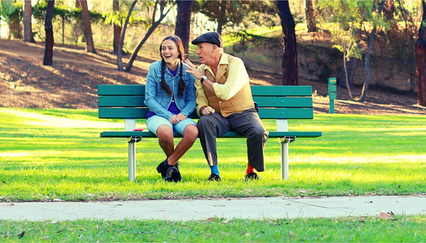 Online Premiere of Funny Runs - May 30th
Since the inception of Rude Horse Productions, Jordan Williams (writer/director of Funny Runs) has been working closely with producers Chris Bauer and Lauren Lukow to bring his film concept to life. What started out as a sketch written while in Chicago's Second City Conservatory in 2016, has since been developed into a fully produced short film. Anyone wishing to join in on the live premiere on May 30th at 4pm PT, may RSVP HERE.

Second City Team Renewed
The House Ensemble DAZL, one of Second City Hollywood's consistently running teams for the show: Long Form Party, has recently been renewed to continue performances into late September 2020. As some teams stay and go throughout the year to suit theater and audience needs, DAZL, which includes improvisers Jordan Williams, Lyssa Samuel, Chris Candy, Maya Gwynn, Amber Luallen, Celeste Busa, and coached by Holly Laurent of the famed Improv Team: The Reckoning, has been a consistent mainstay on the SC stage for 2 years. 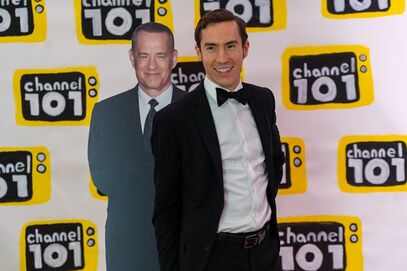 2019 Channy Awards
Jordan Williams was nominated for Best Supporting Actor for his role as "Goober Dad" in Channel 101's "The Bachelor but with Dads" which took home awards that night for Best Writing and Best Show, and broke records in Channel 101 history for most consistent 1st place votes throughout the year. The 10 episode series has reached over 100,000 views on youtube and can be viewed HERE.

© 2017 by Jordan Williams, All rights reserved.